Reigns recently went through a four-month battle with the terrible disease that made him relinquish the Universal Championship last October.

The Big Dog was diagnosed with the cancer for the second time 11 years after first putting it in remission but managed to power through once more.

The Bruiser, real name RJ Meyer, is now suffering from Acute Myeloid Leukemia, or AML, a type of cancer in which the bone marrow makes abnormal myeloblasts red blood cells, or platelets.

Meyer, a 21-year wrestling veteran, is a legend of the independent wrestling promotion Maryland Championship Wrestling where he has been crowned MCW Heavyweight Champion a record 10 times – WWE legends Jerry ‘The King’ Lawler, Matt Hardy and King Kong Bundy have also held that title.

Just stay within your support system, continue being strong, and keep fighting brother

The indy star has been receiving plenty of love, prayers as well as support and a GoFundMe campaign has been set up to help him cover his medical costs.

Reigns reached out via social media to extend his solidarity and advised him to stay within his support system and never give up.

“Hope I find you in great spirits [and] doing well. 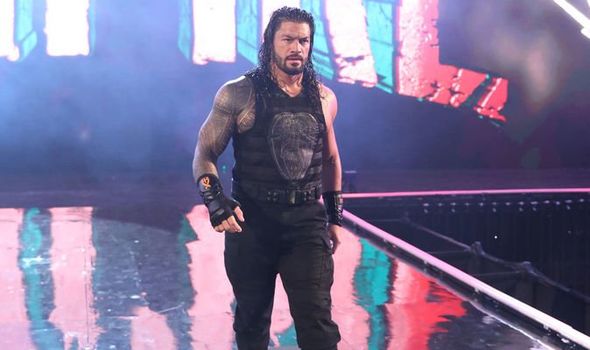 “I know you have a lot in front of you and a lot on your plate, but like the name says… You’re The Bruiser, you’re a fighter!

“Hopefully, everything will be fine. 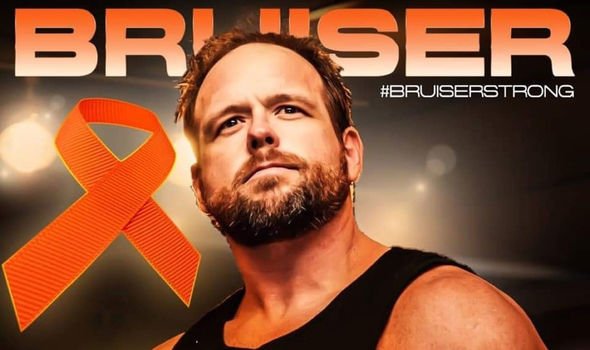 “Just stay within your support system, continue being strong, and keep fighting brother.”

Reigns returned to action last February and even competed at WrestleMania 35 where he defeated Drew McIntyre.

The former Universal Champion is now the top star on SmackDown and will battle Elias at Money in the Bank on May 19 at the XL Center in Hartford, Connecticut.

AEW Double or Nothing LIVE STREAM: How can I watch? When does it start? Match card