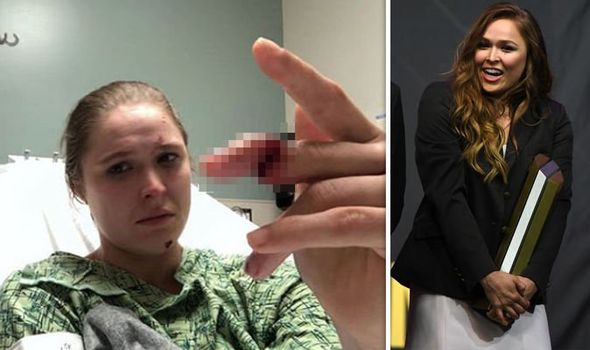 Ronda Rousey, the first woman in mixed martial arts history to hold UFC gold, is set to have a role in the third series of the FOX show.

However, it looks like she won’t be filming more scenes anytime soon as she suffered a horrific injury on set.

On Tuesday, TMZ obtained a photo of Rousey with the tip of her middle finger nearly severed off.

And the injury, which you can see below, isn’t for the faint-hearted.

Soon after pictures of her injured finger started doing the rounds on social media, ‘Rowdy’ broke her silence on her ailment on Instagram.

Alongside the picture of herself in the hospital with her husband Travis Browne, the WWE superstar wrote: “So the word is out I nearly lost my finger shooting @911onfox.

“Freak accident, first take of the day a boat door fell on my hand, I thought I just jammed my fingers so I finished the take before looking (I know it sounds crazy, but I’m used to live audiences and never showing pain unless I’m supposed to) after a break in the action I told our director the situation and was rushed via ambulance to the hospital where they promptly reattached my bone and tendon with a plate and screws.

“I returned to filming the next day and finished my scenes before returning home to recover. Modern medicine amazes me, I already had 50 per cent range of motion back in three days. 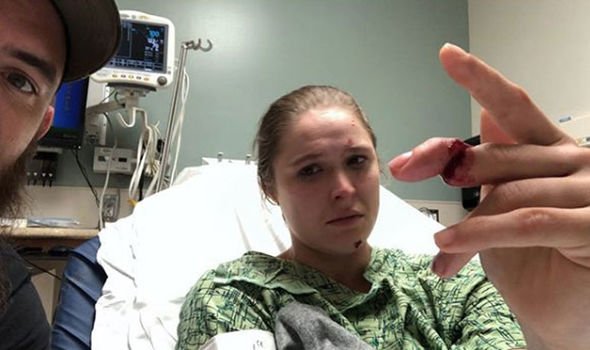 “There’s so much more than I can write here, stayed tuned via @rondarouseydotcom for the full story.

“And of course tune in to see how well I can act like my finger didn’t just fall off in this upcoming season of @911onfox.”

Rousey is currently taking a break from wrestling, with many believing she’ll use to start a family with Browne.

The 32-year-old hasn’t wrestled since WrestleMania 35, where she lost the RAW Women’s Championship to Becky Lynch in a Winner Takes All Triple Threat Match. 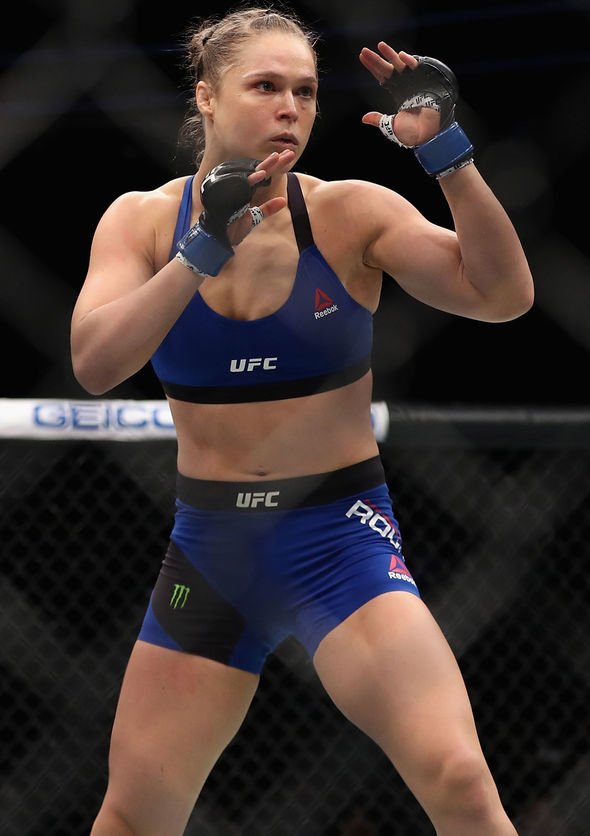 WWE Hall of Famer and Executive Vice President of Talent, Live Events and Creative can foresee Rousey returning to the ring in the near future, telling Express Sport: “I don’t think it’s outside of being a reality.

“Everybody is sort of kind of doing their own thing at the moment.

“You’ve got Ronda taking a personal break, she’s been very clear about her passion for WWE and her desire that she still has more to prove. 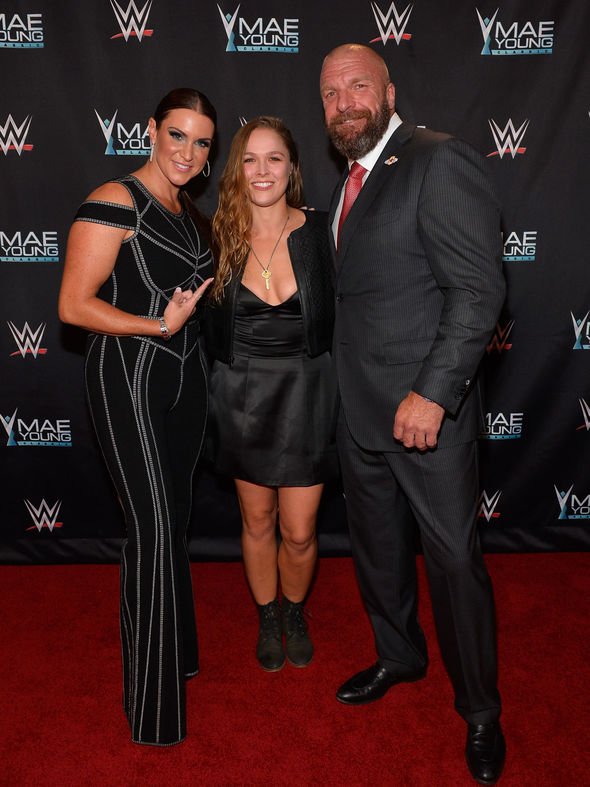 “I think when you pick a talent like Shayna [Baszler] that came in sort of just getting started in her WWE journey when you first saw her in that Mae Young Classic, to see where she’s come in a short period of time and how good she is and dominant she is.

“And how quickly both Marina [Shafir] and Jessamyn [Duke] have stepped up and become pretty decent performers in their own right.

“You never say never. To me, when the time is right, I would love to see it.”

CM Punk: Chris Jericho reveals how UFC star could return to wrestling for WWE or AEW

WWE re-signs another tag team to a long-term, big-money contract