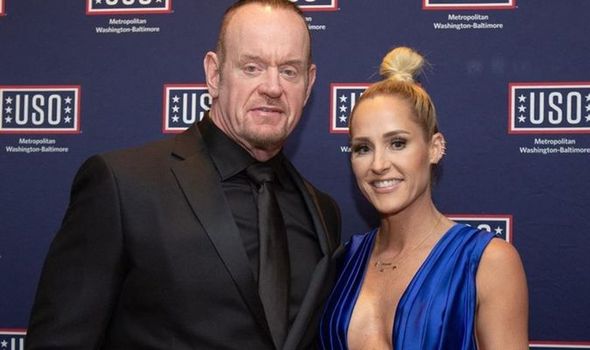 The Undertaker is married to ex-WWE star Michelle McCool, who retired in 2011. During her wrestling career, she won the WWE Divas Championship twice and was also a two-time WWE Women’s Champion.

The couple have one daughter together named Kaia Faith, born in 2012.

The Undertaker is McCool’s second husband after divorcing Jeremy Louis Alexander in 2006.

Ahead of WrestleMania 36, McCool was introduced into The Undertaker’s storyline for the first time.

ALSO SEE – What is a Boneyard match? The Undertaker vs AJ Styles WrestleMania 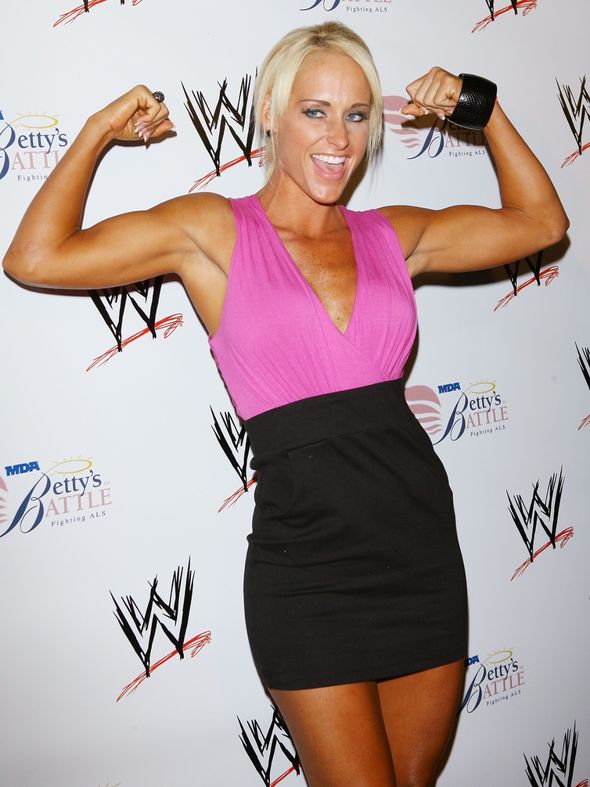 The 55-year-old is due to face AJ Styles, who laid down the challenge on RAW last month.

“Undertaker should have retired 10 years ago when he was in his prime,” said Styles.

“I don’t know what keeps him coming back, but I’ve got a pretty good idea. It’s his wife, it’s Michelle McCool.”

Styles continued: “Hey Michelle, I hope you’re watching at home because I’m about to let the cat out of the bag here. 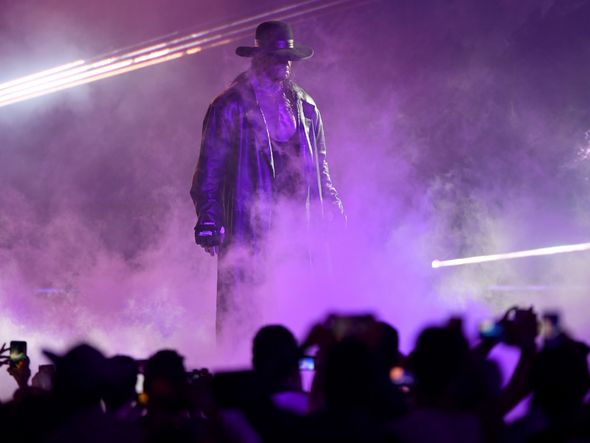 “Michelle McCool and The Undertaker are married, if you didn’t know. And she plays him like a fiddle.

“Anything and everything she wants, she gets, despite her husband walking down that aisle, getting in this ring, and getting hurt every time he steps in it now.

“She’s just the most conniving person I’ve ever met. How about I give The Undertaker some advice?

“Undertaker – your wife is going to run you into the ground – and I’m gonna help her.”

Will Michelle McCool be at WrestleMania 36?

WrestleMania 36 is due to take place over two nights.

However, due to the coronavirus pandemic, the WWE event will be held behind closed doors, meaning it is not known whether McCool will be present.

The NBA’s potential solution to no crowd noise? Video games

Nuggets point guard Jamal Murray starts a conversation about race – The Denver Post
We and our partners use cookies on this site to improve our service, perform analytics, personalize advertising, measure advertising performance, and remember website preferences.Ok