Roman Reigns’ position at the top of WWE was solidified as he beat Brock Lesnar in the title unification match at WrestleMania Sunday.

Reigns has been unstoppable for the better part of two years as Universal Champion, with WrestleMania built up to be another huge mark of endorsement for him as the company’s top star.

Across the last number of weeks, he and Lesnar built up a solid programme for their main event match that duly delivered as a typically hard-hitting affair.

Key to all of Reigns’ successful title defences so far has been the presentation of enough peril for him to make matches believable. There were moments in Dallas where Lesnar looked like he’d actually come out on top, not least when he took a spear and simultaneously turned it into a Kimura Lock on the champ.

In the end, Reigns did prevail, shortly after nailing one of many other spears in the match before securing a pinfall that was decisive and clean enough to leave no doubt about the legitimacy of the win. 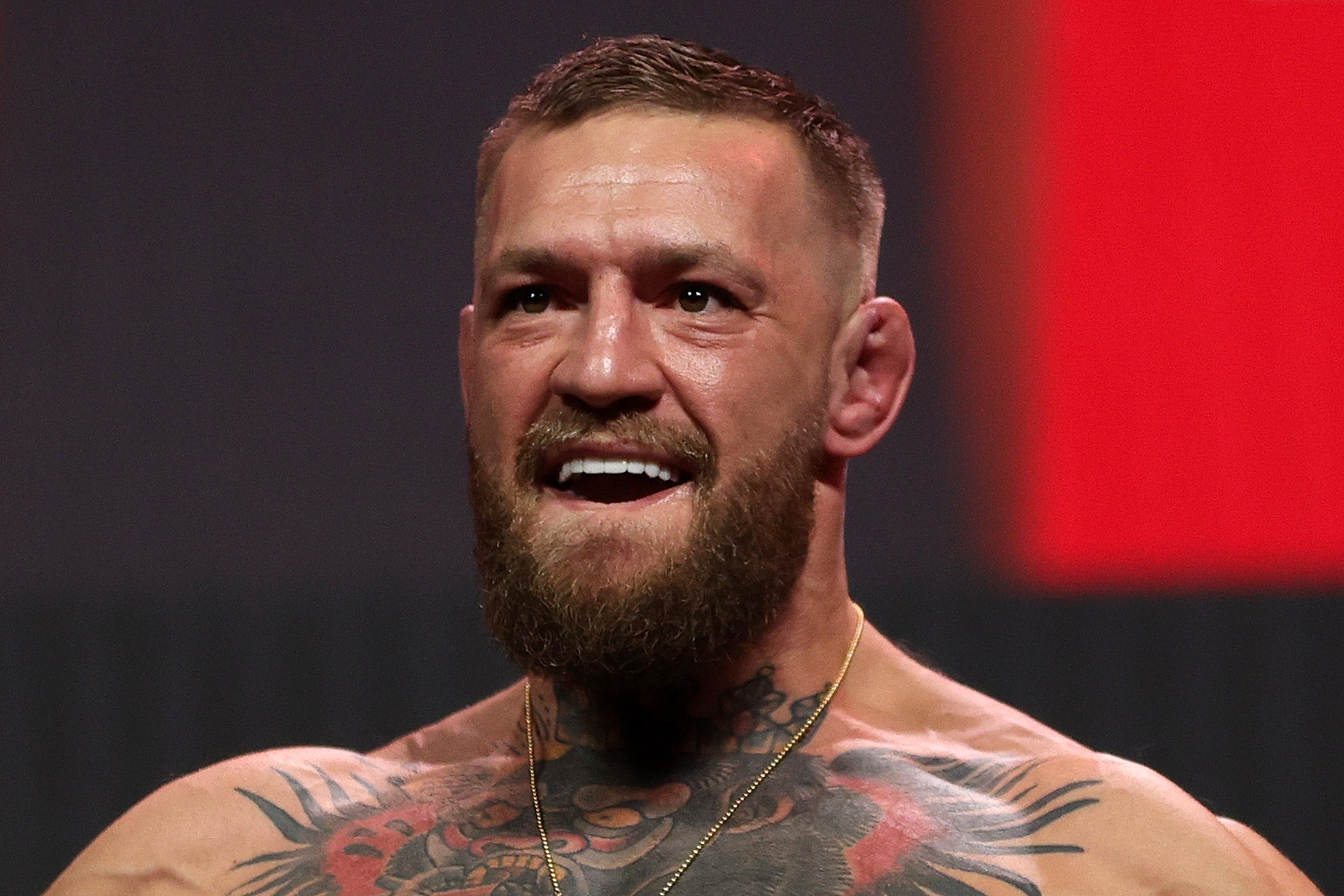 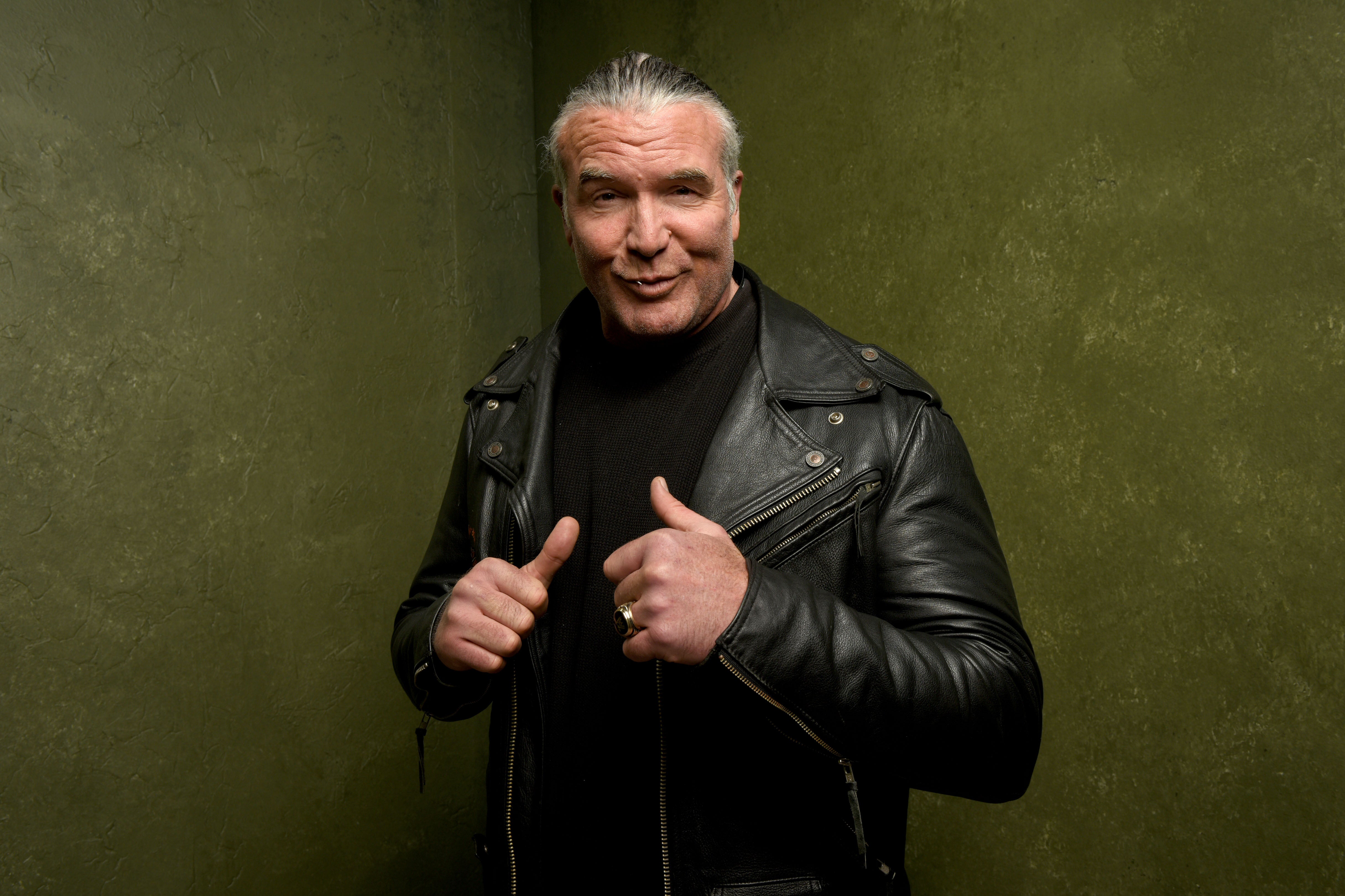 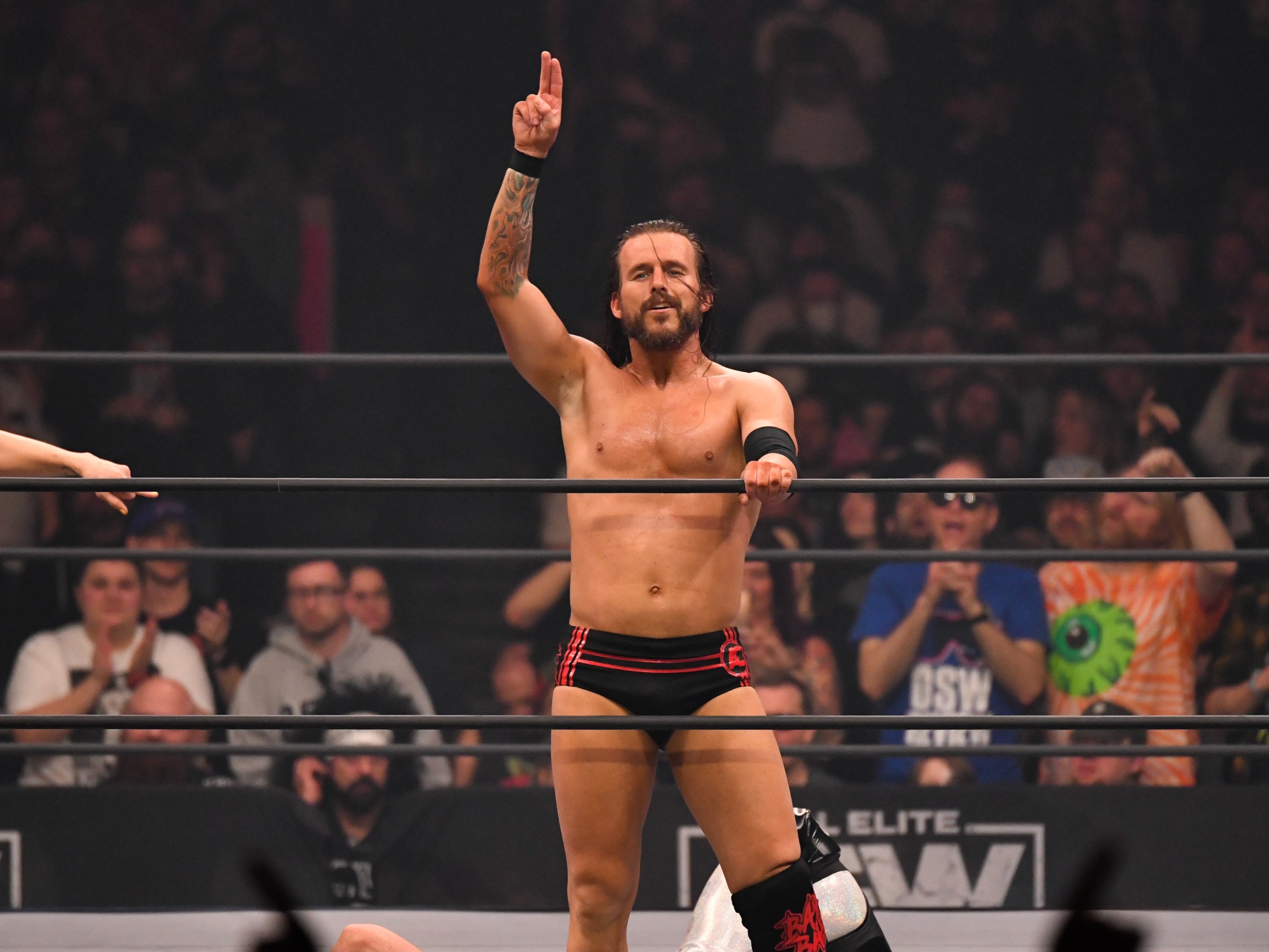 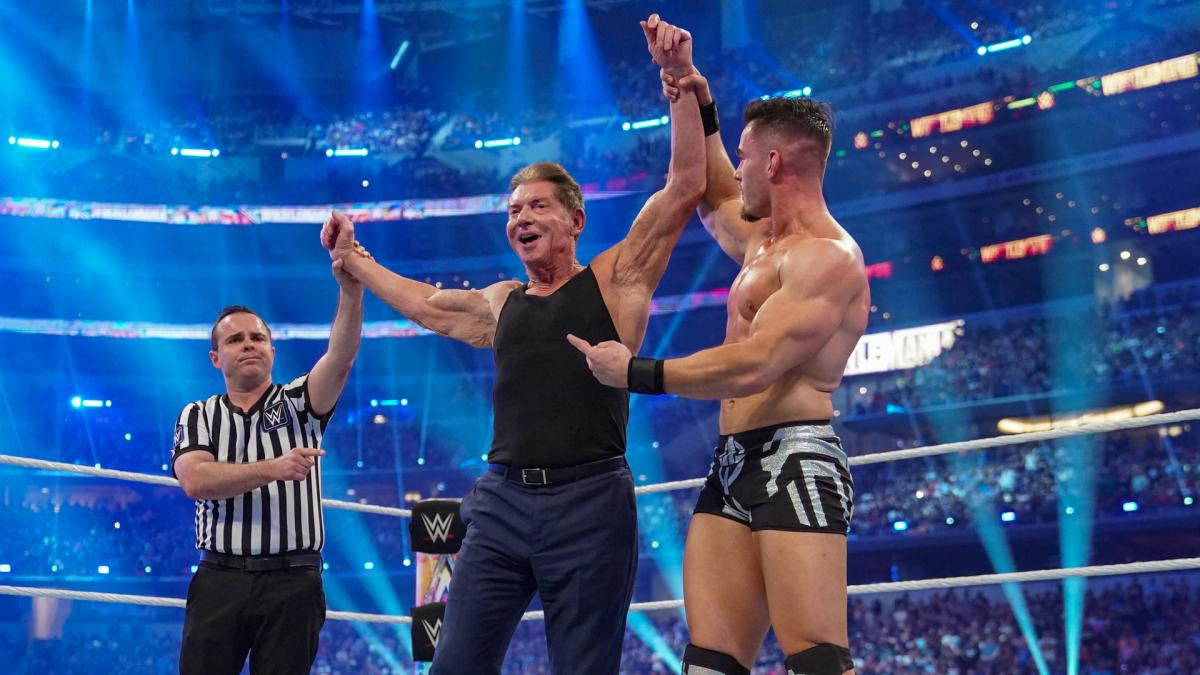 WrestleMania Sunday overall was a typically chaotic mix of WWE’s unique entertainment blend – the high-quality of the main event somehow contrasting nicely with the silliness of Johnny Knoxville’s win over Sami Zayn.

As expected, Knoxville and his merry band from Jackass Forever teamed up to overcome Zayn who played the tortured soul perfectly. It took a mouse trap, trash cans, tasers, bowling balls, giant hands, crutches and more besides to get the job done in a brilliantly farcical affair that also saw the television star embrace the athletic side of wrestling, nailing Zayn at one stage with an impressive tornado DDT.

There were moments of legend on the night, too – things started off with Paul ‘Triple H’ Levesque giving fans an emotional welcome to the show, in the week he confirmed he’ll never wrestle again after a recent ‘cardiac event.’ After thanking fans and launching the event, he poignantly left his boots and microphone in the centre of the ring.

Fans were also treated to a double dose of Stone Cold Steve Austin over the weekend – fresh from his incredible win against Kevin Owens on WrestleMania Saturday, the veteran showed up again to renew hostilities with Vince McMahon. 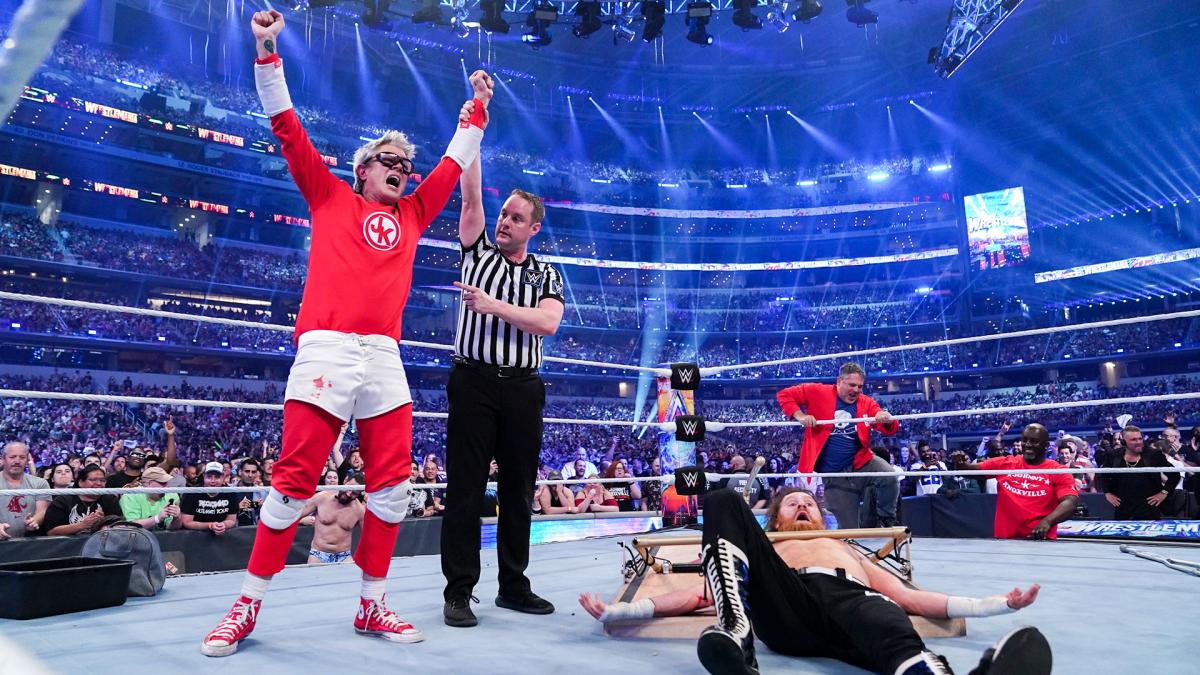 There was utter chaos for Johnny Knoxville against Sami Zayn

McMahon, arguably Austin’s greatest ever rival, had just himself incredibly wrestled in an impromptu match at the age of 76. Pat McAfee had moments earlier beaten the billionaire’s protégé Austin Theory in a picture-perfect bout when McMahon took exception to the result and ended up accepting McAfee’s challenge to a follow-up. Assisted by Theory, the WWE owner picked up the win and duty celebrated before Austin arrived to cut short their glee – dropping McMahon, Theory and McAfee with Stone Cold Stunners before celebrating with the crowd.

Edge and AJ Styles put together arguably the best match of actual wrestling on the night – going the best part of half an hour in a match that went back and forth. At the climax, Edge looked in trouble after a 450 splash but managed to kick out, stunning the Canadian even further by doing the same from a resulting Styles Clash. The Phenomenal One looked to be sizing up Edge once more but became distracted by the daunting figure of Damian Priest lurking at ringside. That proved enough to throw Styles off his game and Edge nailed a spear off an attempted Phenomenal Forearm for the win.

Tag team bouts also accounted for a good amount of WrestleMania Sunday’s better in-ring work. RK- Bro overcame The Street Profits and The Alpha Academy in a triple-threat match to retain their Raw Tag Team Championships in a cracking opener. Riddle and Randy Orton nailed very impressive, consecutive RKOs on Montez Ford and Chad Gable respectively for the win, with Gable’s night getting worse after that after taking a post-match suplex from Gable Steveson after drawing the ire of the US Olympian.

New WWE Women’s tag team champions were crowned when Sasha Banks and Naomi netted a feel good win in a fatal four-way match featuring Queen Zelina and Carmella, Rhea Ripley and Liv Morgan, and Natalya and Shayna Baszler. It was a tandem finisher to Carmella that proved enough to bag the gold for the pair in what was a nice moment for Naomi, who has toiled without much reward in WWE in more recent times. 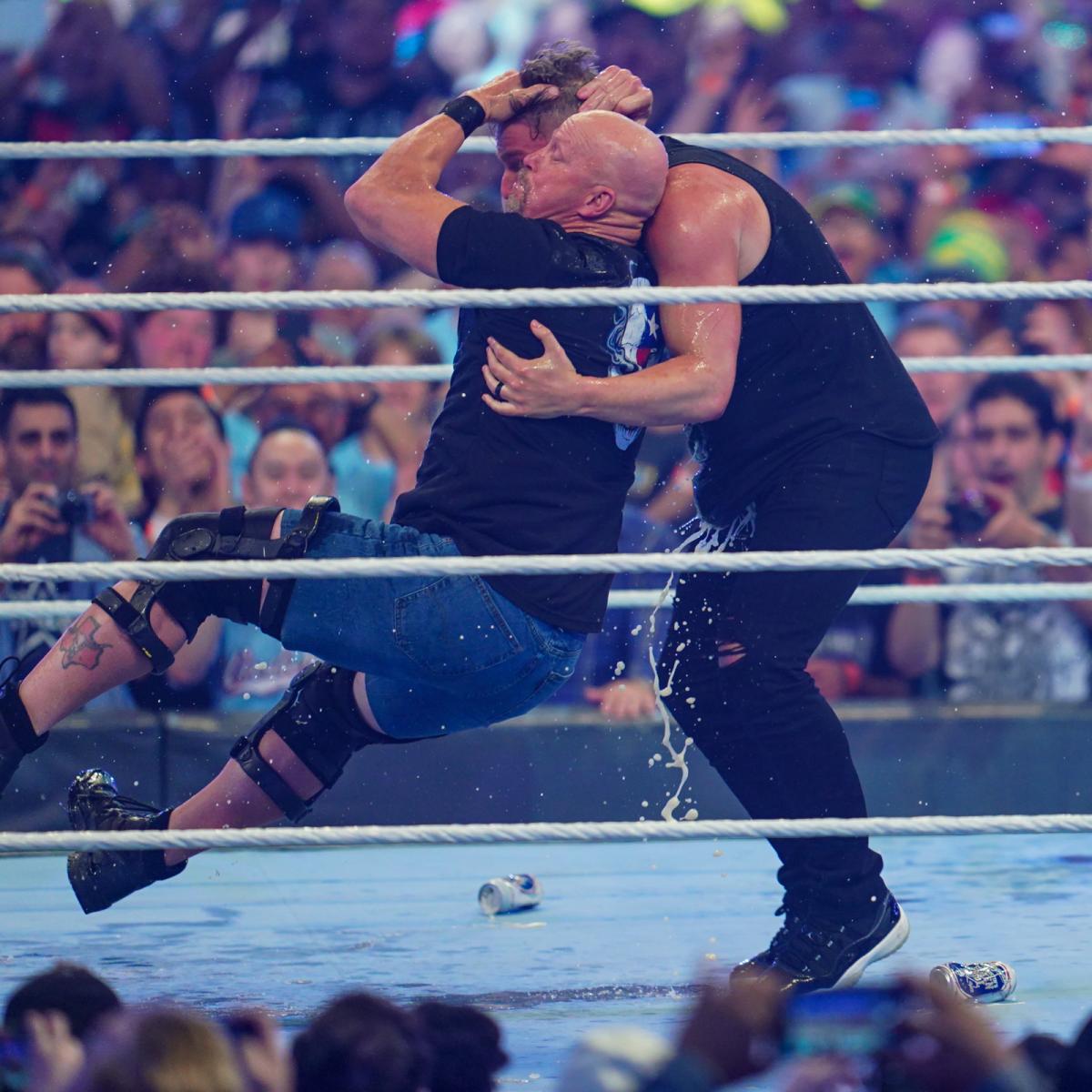 The New Day were decisively – perhaps unnecessarily – defeated in quick order by Sheamus and Ridge Holland. Xavier Woods and Kofi Kingston never got going by the time Holland hit Northern Grit on Woods after barely 90 seconds, thanks in part to an attack during New Day’s entrance.

Perhaps missing its mark aesthetically was the match between Bobby Lashley and Omos. The meeting of the two mammoths ended in Lashley’s favour thanks to a huge spear on the giant, but some sloppiness beforehand – one moment seeing Lashley take an awful bang to the head – means it won’t be one to live long in the memory.

The same can’t be said for WrestleMania 38 as a whole – an aggregate attendance of over 150,000 across the two nights being royally entertained as Roman Reigns stood tall to end it all. 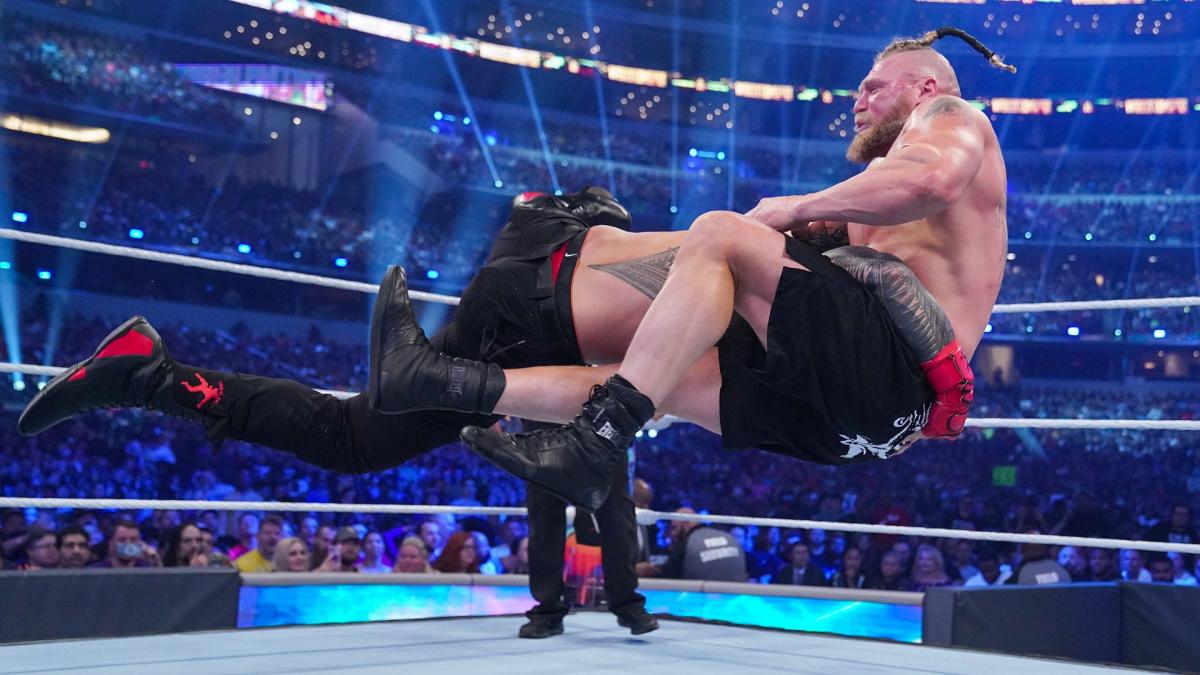 WWE Hall of Fame star Jerry Lawler used in a scam to rip off fans, makes official statement on situation