How to watch WWE Clash of Champions FOR FREE

Clash of Champions is set to stage some incredible action as every WWE title will be on the line at the Spectrum Center in Charlotte, North Carolina.

Rollins and Strowman won the RAW Tag Team Championships last month from Luke Gallows and Karl Anderson of The OC.

RAW Women’s Champion Becky Lynch is set to face a very difficult challenge as she will take on Sasha Banks who returned in August with a new attitude.

The two superstars rose through the ranks on NXT where they formed The Four Horsewomen with Bayley and Charlotte Flair.

WWE Champion Kofi Kingston will continue his rivalry with Randy Orton, which started 10 years ago but was never concluded.

Kingston claims Orton tried to sabotage his career in 2009 and is now determined to get revenge.

SmackDown Women’s Champion Bayley is up against a difficult task as she will put her belt on the line against Charlotte who defeated WWE Hall of Famer Trish Stratus just a month ago. 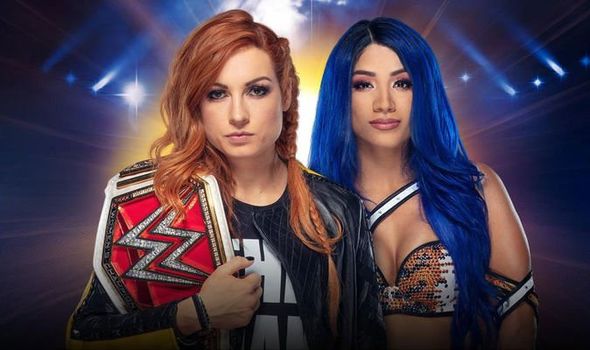 AJ Styles will defend the US Championship against Cedric Alexander, who pinned the titleholder last Monday night on RAW during a 10-man Tag Team Match.

Intercontinental Champion Shinsuke Nakamura will go one on one with The Miz in a match that will see Sami Zayn at ringside rooting for the Japanese megastar.

SmackDown Tag Team Champions Big E and Xavier Woods of The New Day are also set for action as they will fight Scott Dawson and Dash Wilder of The Revival.

Follow all the action in our LIVE RESULTS page below: 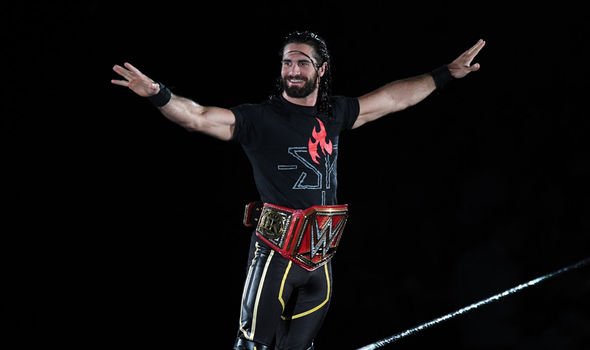 WrestleMania spoiler: Why John Cena may lose to Bray Wyatt after Elimination Chamber