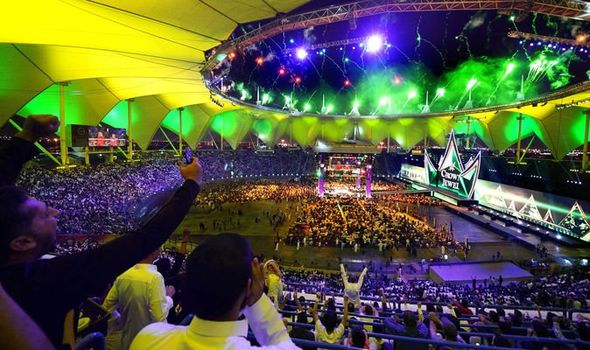 WWE have revealed that some SmackDown stars will miss tonight’s live broadcast of the event, as they’re stranded in Saudi Arabia.

Flight delays from Riyadh have meant that a number of Superstars have been forced to stay in Saudi Arabia.

They were away from the US for last night’s Crown Jewel event, which featured heavyweight boxer Tyson Fury.

But, they were sat on the runway for more than six hours yesterday, before being told that they weren’t able to make the trip to Buffalo, New York – where SmackDown is filmed.

As always with WWE, the show must go on

In order to make sure they returned to the US in time for filming, a number of stars decided to charter their own flight back from Saudi Arabia.

But, the WWE has now confirmed that “due to unforeseen issues”, their charter flight won’t land until after the live broadcast of SmackDown.

All of the remaining stars that stayed behind in Saudi Arabia were set to depart on a later flight. 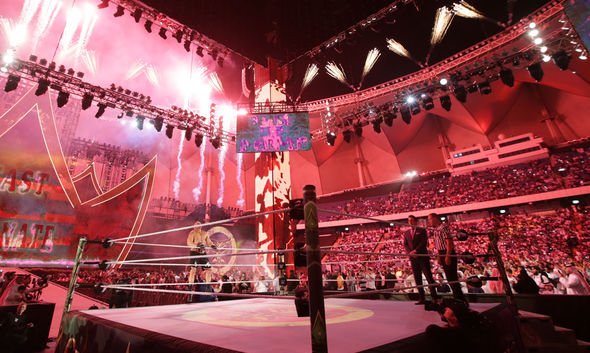 “More than 175 Superstars, production crew and employees boarded a 747 charter flight back to the United States on Thursday.

“After the door closed, due to several aircraft problems including mechanical issues, all passengers sat on the tarmac for more than six hours.

“With SmackDown set to emanate live from Buffalo, NY, several Superstars felt so strongly that they arranged for their own separate charter in order to make it back to the US for the show.

“Due to unforeseen issues, that charter will not land until after the live broadcast on FOX. 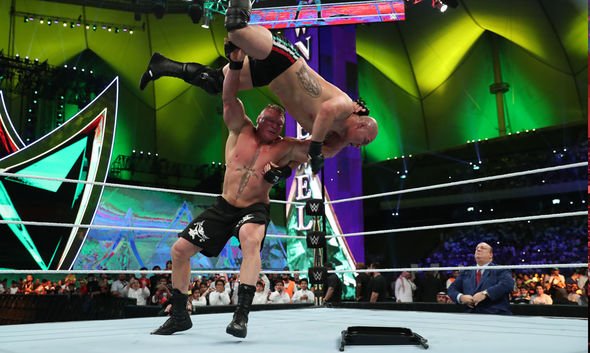 “The remainder of WWE’s Superstars, staff and crew will depart on a charter set to depart Saudi Arabia later tonight.

“As always with WWE, the show must go on.”

Despite the delays, the WWE has told fans to expect surprise guests for tonight’s SmackDown.

As always, it will feature stars including Daniel Bryan, The Miz, Carmella, Nikki Cross, and Dana Brooke.

When is WrestleMania 35, who is fighting, live stream so YOU can watch it live

5 things AEW needs to do to hit the ground running

WWE Money in the Bank results: Bayley wins and cashes in, Lesnar shocks with return and captures briefcase